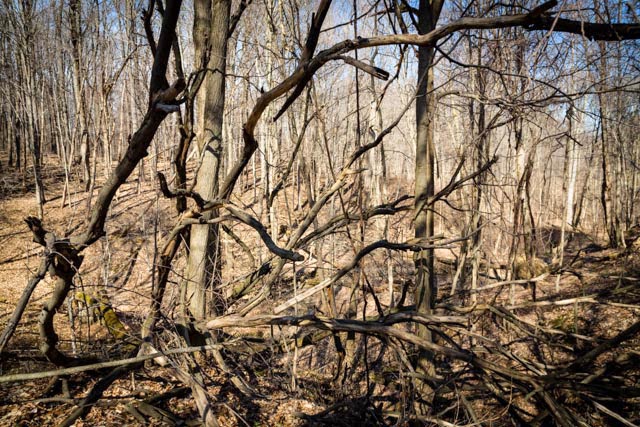 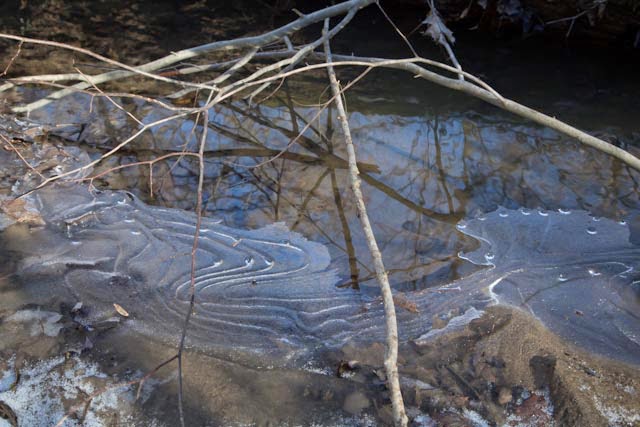 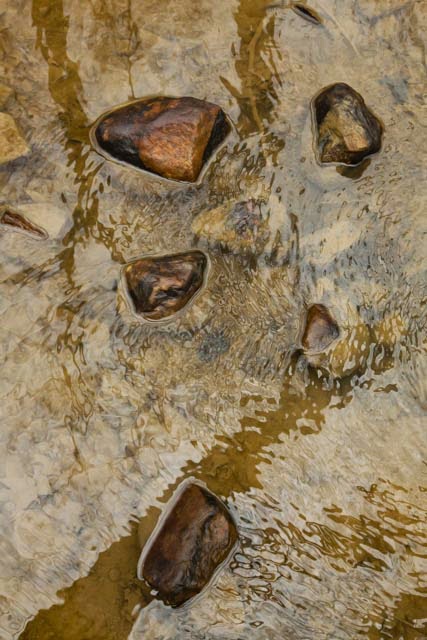 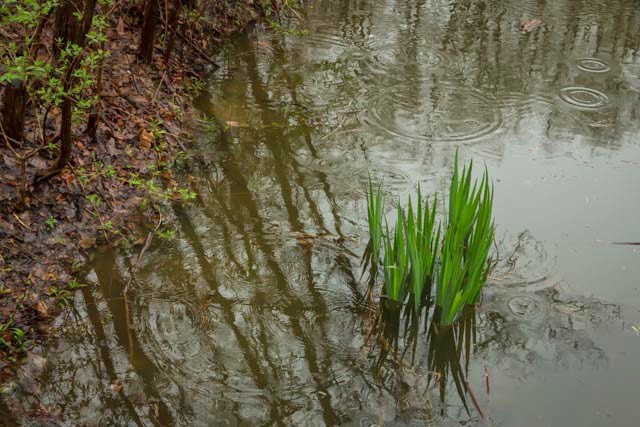 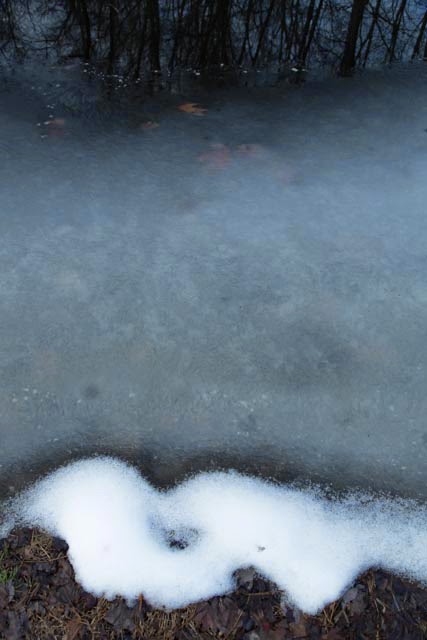 
EXHIBIT: Mark Pitocco: A Sense of Place, photographs of the Huston-Brumbaugh Nature Center at Mount Union, on view at Studio M in the Massillon Museum, THROUGH JULY 20, 121 Lincoln Way East in downtown Massillon, 330-833-4061,  www.massillonmuseum.org

In his statement for this exhibit, photographer Mark Pitocco included the above quote from one of America’s preeminent masters of 20th century photography. At first blush, I took Weston’s words to mean some sort sardonic rejection of “rules of composition” altogether, and Pitocco’s solidarity with that stance. But after viewing Pitocco’s collection of exceptional digital photographs, and some further digging into Weston’s thinking about the medium, I have a broader appreciation of the big picture, pun intended.
Interestingly enough, there was this sentence that immediately followed Weston’s statement cited above: “…Such rules and laws are deduced from the accomplished fact; they are products of reflection.”  At another point, Weston observed, “To compose a subject well means no more than to see and present it in the strongest manner possible.”
But what constitutes “the strongest manner possible?” Is it limited to the photographer’s conscious application of certain formal elements or principles that can enhance a picture’s impact (e.g., make it more “beautiful”) – manipulating its visual syntax?  Or is it also a matter of creative intuition? The artist, at one with his device that scans a panorama, assesses visual information in the viewfinder, identifies compelling content and – moment of truth - releases the shutter.
The most special photographs from nature are those which demonstrate the photographer’s unique, even uncanny capacity for recognizing what Weston called “the quintessence of a thing” without forcing it, necessarily, into pre-determined formal parameters. Such practices can often generate pictorial clichés, which is decidedly not the case with this show.
A walk through a forest can present an overwhelming number of optical complexities – indeed, a visual cacophony of changing light, variable hues, textures, and forms both solid and ephemeral. And yet nature itself is quite capable – without too much (if any) formulaic or artificial tweaking on our part - of birthing formal “compositions,” or moments, that both photographer and viewer could find emotionally and/or intellectually engaging.
Thus, to the extent that the photographer can see and interact with such moments that resonate as unified compositions, nature can often “frame itself” in a strong and inviting manner. And I think this is precisely what Mark Pitocco has successfully revealed with this collection. His pictures are essentially intimate microcosms – isolated yet connected episodes on a reverential, contemplative journey through a forest. These visions are fresh and honest, alive with rich textures and quietly intriguing internal structuring. Call it, then, nature framing itself, made accessible by Pitocco’s discerning eye, and an altogether harmonious convergence of device and discovery.