Finding Treasure in the Trash 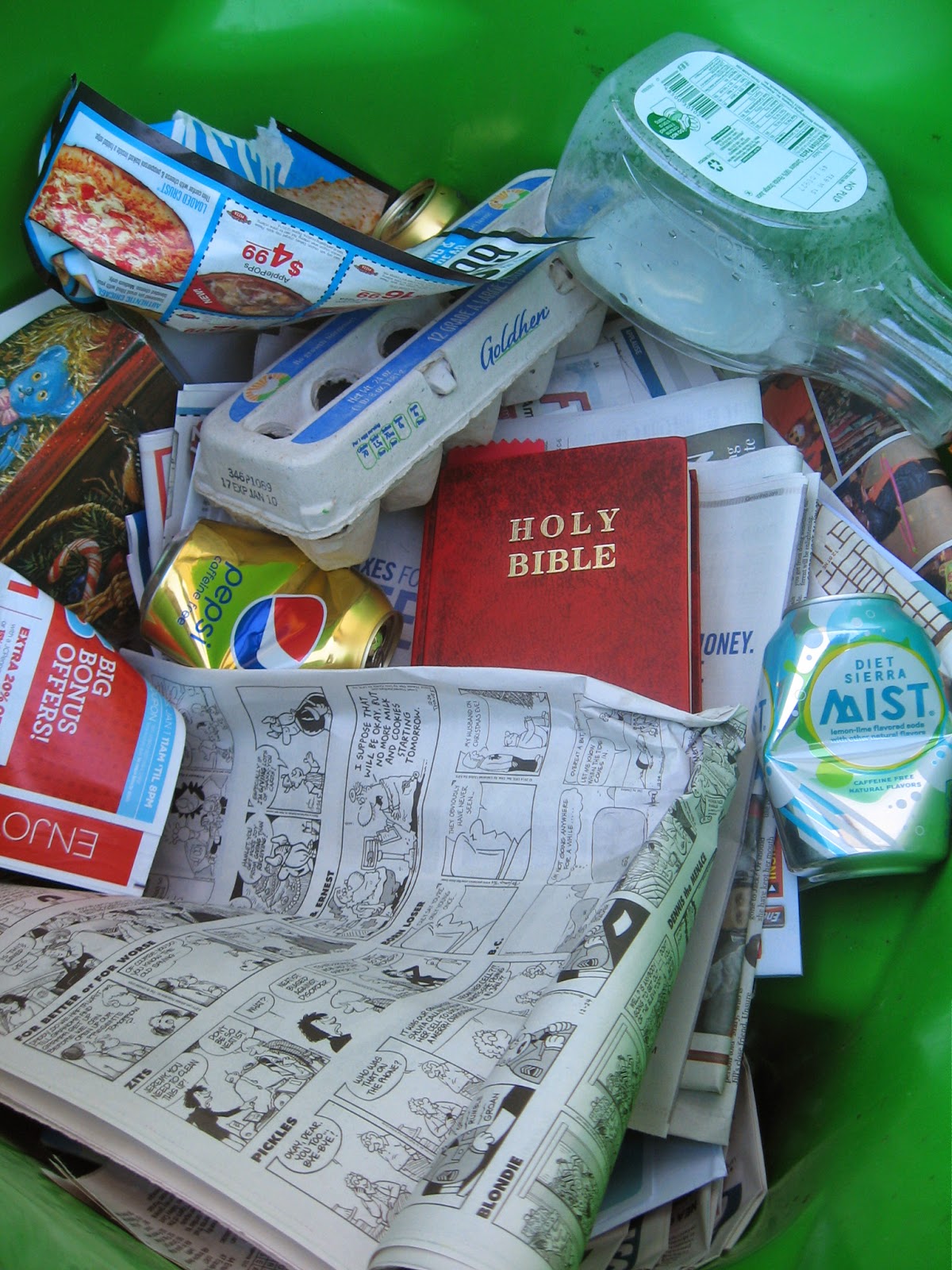 Finding Treasure in the Trash
By Tom Wachunas

“The Internet is the first thing that humanity has built that humanity doesn't understand, the largest experiment in anarchy that we have ever had.”  - Eric Schmidt
“Censorship is saying: 'I'm the one who says the last sentence. Whatever you say, the conclusion is mine.' But the internet is like a tree that is growing. The people will always have the last word - even if someone has a very weak, quiet voice. Such power will collapse because of a whisper.  - Ai Weiwei
“It's been my policy to view the Internet not as an 'information highway,' but as an electronic asylum filled with babbling loonies.”
- Mike Royko


While the frenzy over the release of Sony Pictures’ The Interview has not sparked my desire to see the film, it nonetheless reminds me of a much older comedy film title, It’s A Mad, Mad, Mad, Mad World. According to media polls and pundits, even those folks who are neither fans of The Interview cast, nor frightened by cyberthreats from so-called Guardians of Peace, have resolved to see the film on “principle alone.”
The principle? Freedom of speech. It has come to be an ever-broadening justification of human expressivity in general, including all kinds of “entertainment.” Courageous citizens have died to preserve and foster such liberty. Ain’t America grand? This freedom flag we fly so valiantly covers a multitude of blessings - and sins – and is jointly hoisted (foisted?) by peoples the world over. For all of that, I dare say that those citizens who originally articulated our constitutionally assured right to free speech would today be more mortified than gratified by many of its contemporary applications.
These days, the most accessible and far-traveled vehicle for exercising our rites of free expression is the ubiquitous internet. The world wide web. And what a tangled one it has become. Sony Pictures decided to fight fire with fire in a crowded theater, so to speak. Whether we regard the decision as a purely monetary one or in the altruistic light of standing firm against censorship, it’s interesting and not surprising that the company would circumvent the initial refusal of major cinema chains to present its precious film by making it available (to paying patrons, of course) on the internet, the same instrument that threatened violence against those who would show and watch it. It’s a mad world.
Cyberspace is a sprawling empire unto itself. This marvel of technology is a virtual mirror, a reflection of all the magnificence and malevolence in our “real” world. Like it or not, for better or worse, most of us have become naturalized citizens of this empire to one degree or another. Listen. Can’t you hear its sassy anthem? Why, it sounds just like Peter Pan and the Lost Boys of Never Land singing “I Won’t Shut Up.”
So be it. We say what we want when we want – no matter how feckless, vapid or vain - if only because we can. In the process, we’ve created a digital landscape that is a confounding, chimerical labyrinth. Much of it is a monumental testament to human mediocrity and depravity. Yet, in as much as we choose to traverse its dark, barren valleys strewn with ideological garbage, with equal frequency we can see illuminated peaks of decency and grace. We have a choice as to the treasures and trash we pour into our lives, even if navigating the internet can be much like dumpster diving. There are gems in the junkyard.
Here’s one from around A.D. 61: Finally, brothers, whatever is true, whatever is noble, whatever is right, whatever is pure, whatever is lovely, whatever is admirable – if anything is excellent or praiseworthy – think about such things. (Phillipians 4:8)
Oh, the delicious irony of it! Finding God’s voice in the cacophonous cloud of our own.
Choices, choices. It’s a mad world. But must it be?  Happy hunting, and Happy New Year.
Posted by Tom Wachunas at 8:47 AM