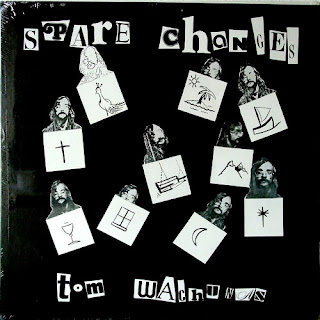 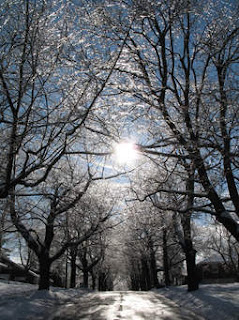 And speaking of happy, my wish for all of you readers is that your New Year is just that. See you then.
Posted by Tom Wachunas at 7:05 AM