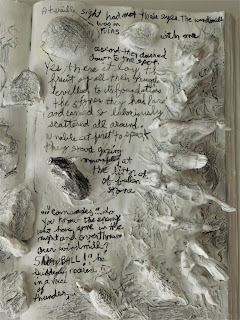 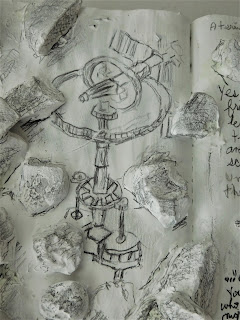 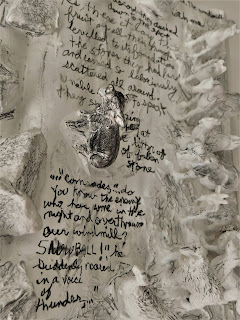 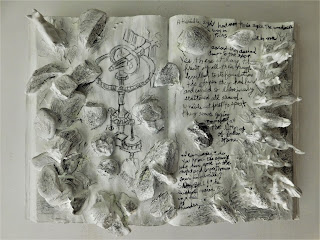 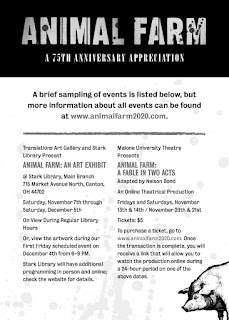 EXHIBIT: ANIMAL FARM: A 75th ANNIVERSARY APPRECIATION / On view at Stark Library, Main Branch, 715 Market Avenue North, Canton, Ohio / Sat. November 7 through Sat. Dec 5 during regular library hours / For those wishing to attend a socially distanced  PRIVATE OPENING (masks required) on Friday November 6 from 5 to 8p.m.,  sign up for a slot at

“Though a more relaxed schedule has been a blessing, one of the things I've missed during the pandemic is having the opportunity to shape and champion the work of other artists - both on stage and through visual art.

So it's with great excitement that I invite you all to ANIMAL FARM: A 75th Anniversary Appreciation. In celebration of this classic novel, I've revived the Translations Art Gallery brand and partnered with Stark Library to host an exhibit of 52 scenes from the book, created by artists from Stark County, Ohio, and around the nation. These are people whose work I treasure and admire and I'm so honored to have them all creating and exhibiting under one roof.

Additionally, I've cherished my opportunity to work with students at Malone University and specifically through Theatre At Malone University, where we'll be presenting an online production of ANIMAL FARM: A Fable in Two Acts, by Nelson Bond. These students have worked incredibly hard to create a "visual radio play" of sorts that you can view online, and I think you'll be impressed by their creativity and skill in still making theatre happen during a pandemic.

I hope you'll take the opportunity during the month of November to engage with the arts and support the work of these talented folks.”

I’m thrilled and grateful that Craig invited me to exhibit a new work for this show. In my re-reading of George Orwell’s classic tale about a rebellion of farm animals against their human keepers, I was startled at how the vivid narrative seemed to literally pop off the pages and invade my consciousness, my sense of place in time. While Orwell’s novel was a bitterly satirical allegory of the Russian Revolution and its tumultuous aftermath, I felt the story explode beyond the confines of its time. An ignoble ethos of tyranny and corrupted ideals, the story still lives today, outside the book. A then has become a now.

My wall piece is an assemblage of found objects (a hardcover book, stones, and plastic toy farm animals). Call it a 3D drawing which I’ve titled, “The fruit of all their struggles.” It addresses the episode in chapter 6 wherein the windmill being constructed by the animals was destroyed. The ferocious leader of the animal community, a boar named Napoleon, blames another banished pig, Snowball, for this treacherous act.

“…A terrible sight had met their eyes. The windmill was in ruins.

With one accord they rushed down to the spot. Napoleon, who seldom moved out of a walk, raced ahead of them all. Yes, there it lay, the fruit of all their struggles, levelled to its foundations, the stones they had broken and carried so laboriously scattered all around. Unable at first to speak, they stood gazing mournfully at the litter of fallen stone. Napoleon paced to and fro in silence, occasionally snuffing at the ground. His tail had grown rigid and twitched sharply from side to side, a sign in him of intense mental activit. Suddenly he halted as though his mind were made up.

’Comrades,’ he said quietly, ‘do you know who is responsible for this? Do you know the enemy who has come in the night and overthrown our windmill? SNOWBALL!’ he suddenly roared in a voice of thunder, ‘Snowball has done this thing!...”

And so it is that I excerpted some words from this passage for my piece. I wrote them in cursive, quickly. As if writing on a page in a journal, or like a student taking notes. Cursive, after all, remains for me the most urgent if not earnest form of drawing.